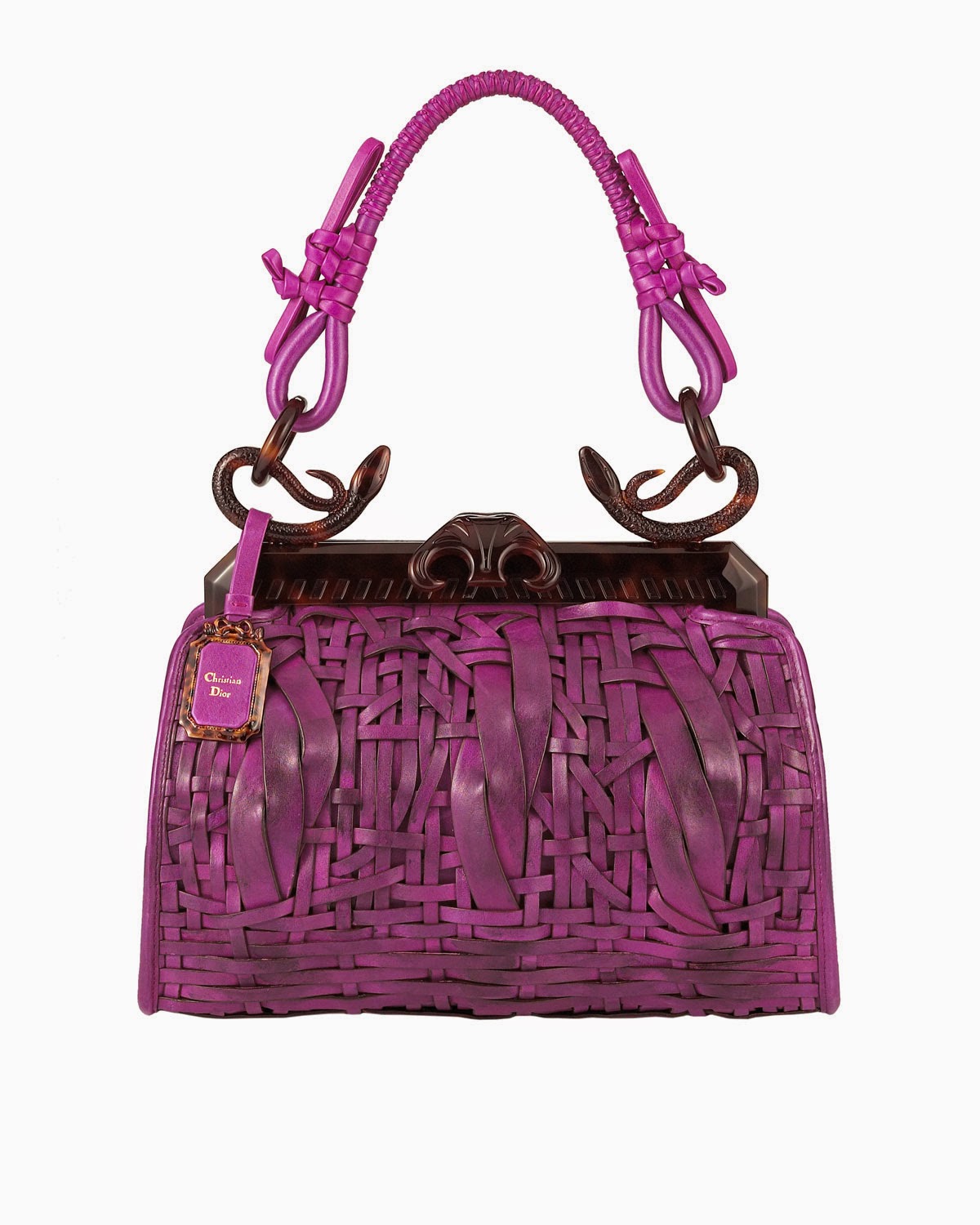 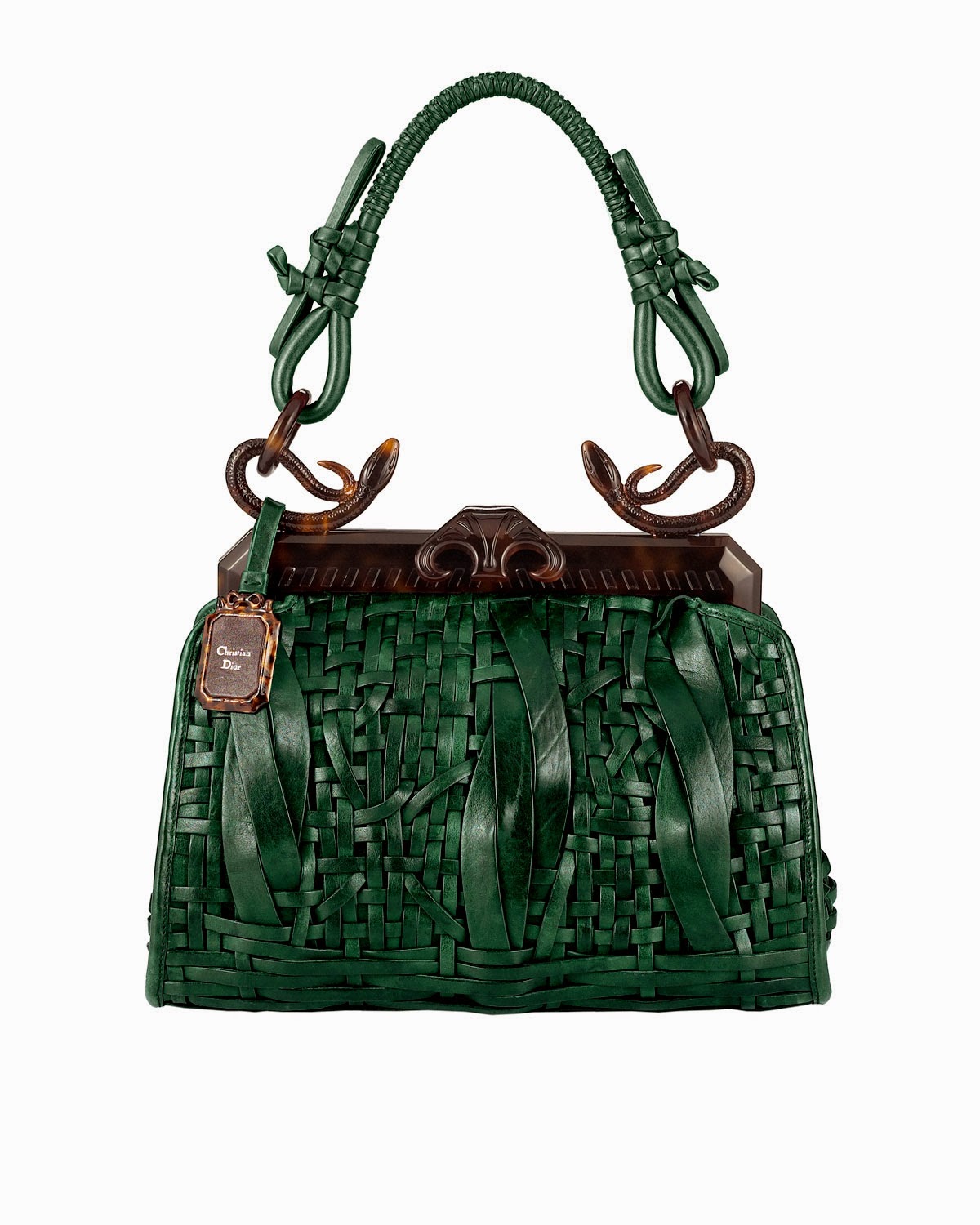 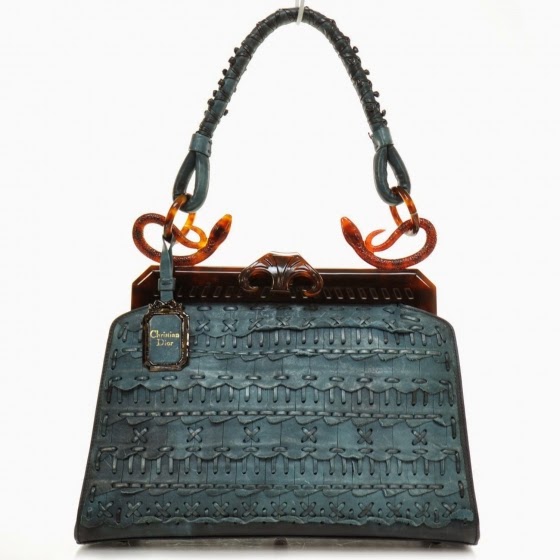 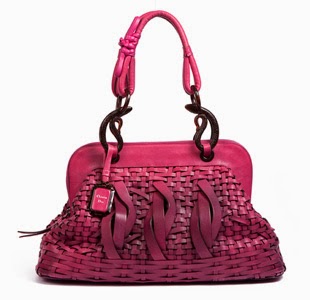 The bag is called Samourai 1947, it was created in 2007 to coincide with the anniversary of CD inception (1947 was the year the first Christian Dior boutique opened). It is made using tortoiseshell fame and a woven leather, which should look shabby but retains the chic shape. There is also a picture of Louis VXI on the tags (no doubt, his Highness would approve of this luxurious accessory) I really like the Asian features of the bag, such as the serpents attached to the handles. The Samurai in the name is inspired by the Samurai armor, basically this bag is French history meets Japanese history, how fabulous it that!! Celebrities fans include as Beyonce Knowles and Dita Von Teese (see  picture of VT with her bag). 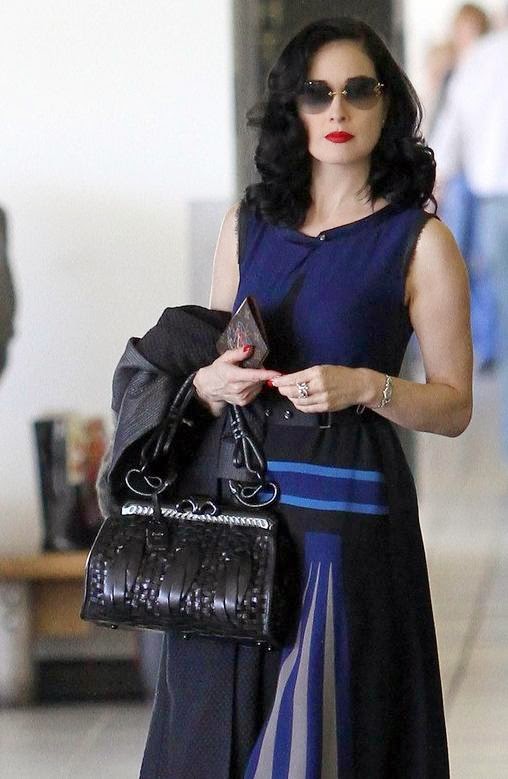 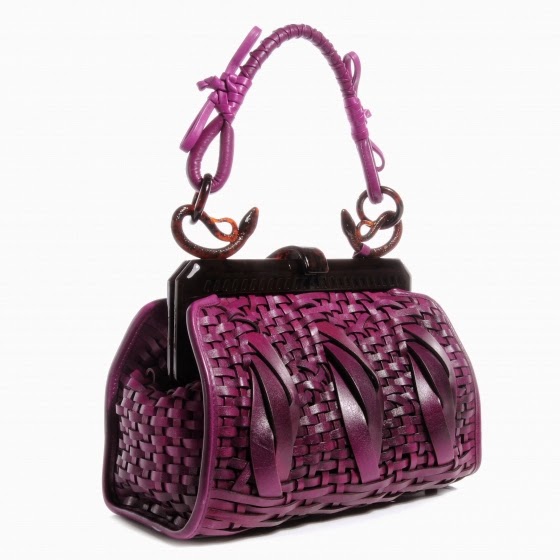 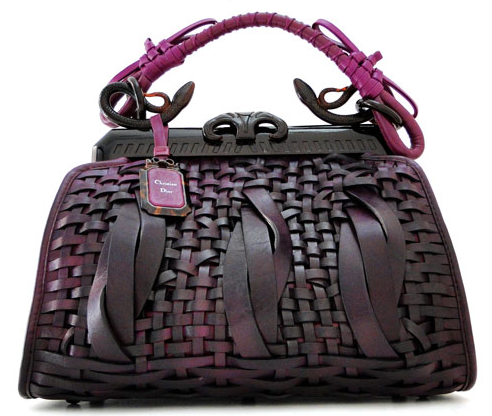 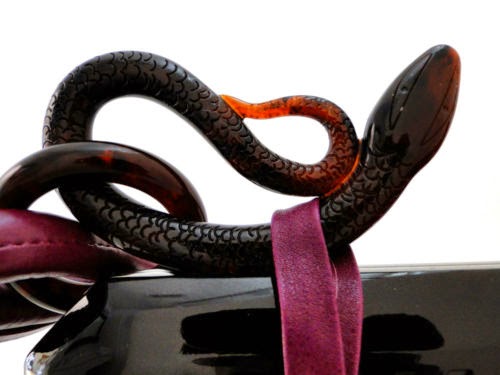 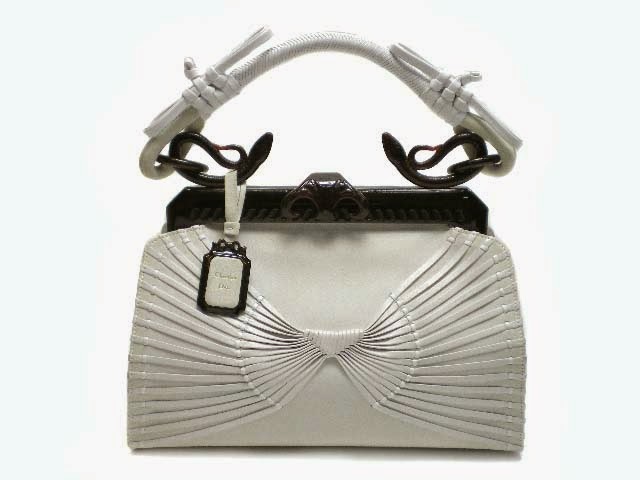 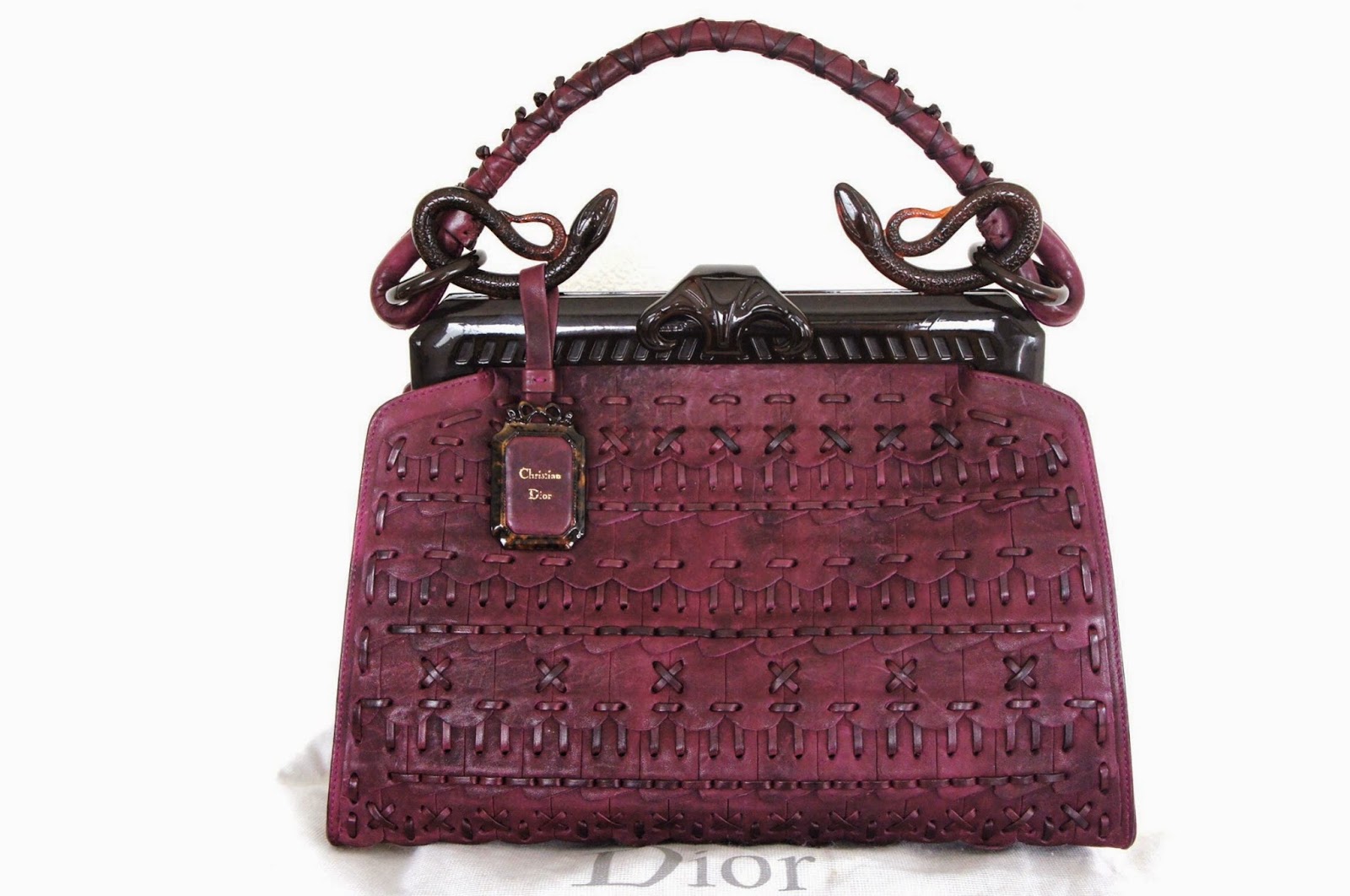 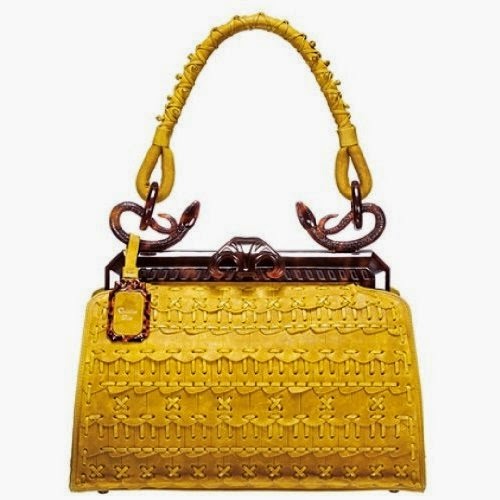 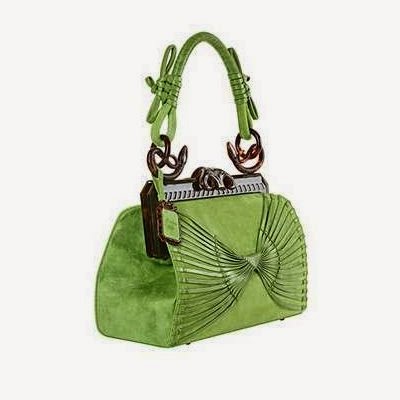 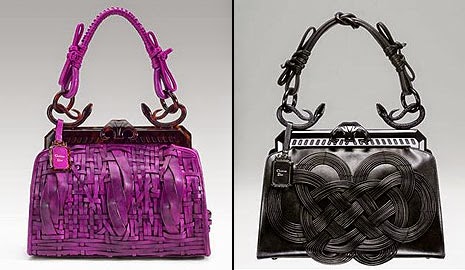 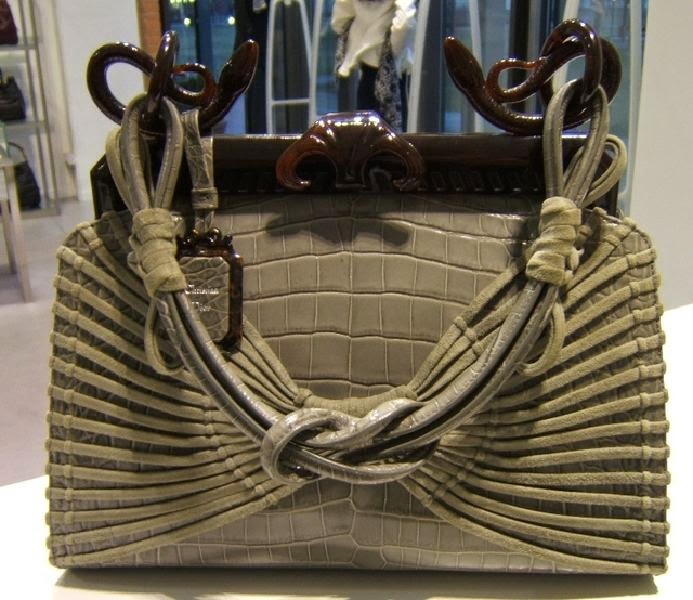